Jones Hope Wooten is the name for the writing team of Jessie Jones, Nicholas Hope and Jamie Wooten. Jones Hope Wooten specializes in comedies with a Southern flavor that a popular with community theater audiences.

According to the team’s website: In “Funny Little Thing Called Love,” four tales take the audience on an around-the-globe journey of unexpected and comical twists and turns:

+ A slick, successful used-car-selling Romeo in Dallas, Texas, believes he’s answering Cupid’s call, only to realize too late that he’s wandered into a life-changing trap set by three fed-up Juliets.

+ On an island getaway, The Hallelujah Girls, a group of fun-loving gals from Georgia, say aloha to their wild sides as they accidentally crash a Hawaiian honeymoon in progress. These five women – and Waikiki – will never be the same.

+ In a rooftop London bistro, sparks fly when two strangers surprisingly start to connect, only to be thwarted by a hyperactive American tourist who’s determined to be the center of attention, and the unpredictable antics of an ancient waitress who wields a wicked sousaphone.

+ In Manhattan, a man tries to battle his way out of a mid-life crisis with an ill-advised and elaborate marriage proposal. Unfortunately, it all goes wildly off-track when his caterer passes out, a tap-dancing singing telegram girl breaks into sobs rather than song, his ex-wife saunters in wearing nothing but a bathrobe and a smile, and a cowering superhero inches nervously across his twelfth-floor window ledge.

This is the St. John’s Players second year of performing at the center.

The troupe produced its first show in summer 2005 – “Our Town.” Since then, the group has offered a variety of plays for the Manitowoc community during summer so as not to take away from the long-established The Masquers, in which many of its players perform. After a hiatus of a few years, the group began offering shows again with last summer’s “The Hallelujah Girls.”

The group states it strives “to provide a theatrical experience to those seeking opportunities to develop their individual talents and abilities; all while having fun building community, fellowship and mutual respect for participants.” 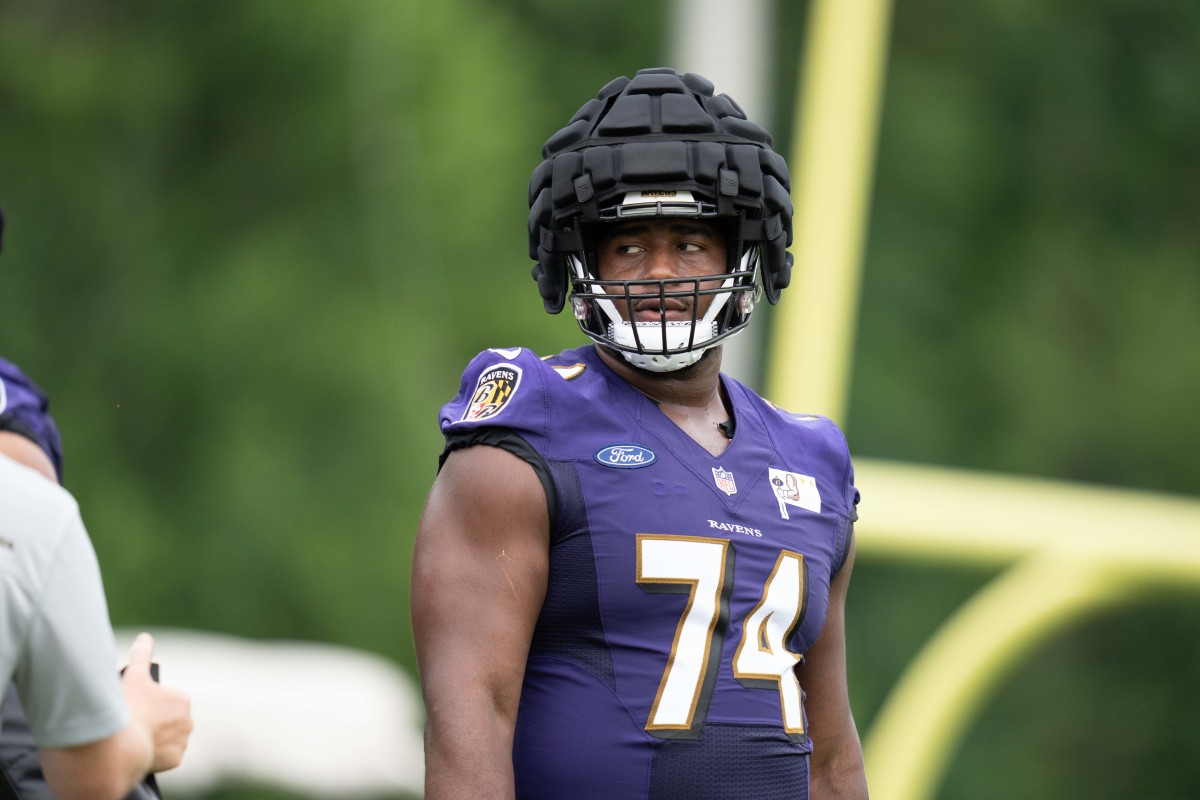