This married mother of four starts as the conservative synagogue’s spiritual leader Monday and will provide liturgical music and pastoring services to the 89-family congregation. She will also write and deliver sermons, essentially combining the jobs of rabbi and cantor.

“This is an amazing and phenomenal opportunity for me,” Chesler says, explaining that she wants to slowly reintroduce congregants to gathering in person after the isolation of COVID-19. “People need to re-emerge, and it’s very scary.”

“The main thing I noticed was her enthusiasm for being Jewish,” Rhoads says. “She has a contagious enthusiasm, and we need a way to get our community back. She makes people feel a part of the community.”

“Cantor Chesler was one of our strongest candidates,” Koplin says.

Growing up in St. Louis, music became a constant in Chesler’s life, when she was Carol Reiman. Her father took her to folk music concerts and played records for young Carol. Her mother would put on Barbra Streisand records and cry from the beauty of the singer’s voice, the cantor recalls.

Young Chesler also loved to sing and received her first guitar in fourth grade so she could accompany herself. “My parents always supported my music,” she says. In fact, her father made her a dulcimer, and she eventually acquired a mandolin from her husband, Barry Chesler. “I’m interested in stringed instruments.”

Chesler planned a career teaching and performing music as a classical guitarist. She graduated from the University of Cincinnati College-Conservatory of Music.

Chesler’s parents also took their daughters to synagogue most Saturday mornings for Shabbat services, which instilled in Chesler a love of Judaism.

Many Jewish girls celebrate a bat mitzvah, a coming-of-age ritual when a girl turns 13. The celebration often brings in gifts of money, which Chesler used to buy a secondhand piano because her mother told her successful musicians knew how to play that instrument. Chesler then started taking lessons.

The cantor credits two separate summers for changing her life. The first, between ninth and tenth grade, saw Chesler go to Israel with her synagogue religious school class, where she spent the summer living with a Jewish family who had a daughter her age. “I was young and impressionable,” Chesler recalls. “I loved being there.” That summer strengthened Chesler’s religious bond.

Next, the summer after college found Chesler directing music for Camp Ramah, a summer Jewish program in Wisconsin. “That was transformative,” the cantor says.

That’s when the young woman figured out she wanted to combine musical performance and education with a Jewish theme. She decided to move to Chicago because many of the people she met that summer called the city home. Next came a career cobbled together with various jobs — Chesler performed singing telegrams, taught music and spirituality to Jewish youngsters and performed in bars and coffeehouses.

In 1987, she found an interesting newspaper article pinned to a bulletin board at the Hillel House at the University of Chicago. The Jewish Theological Seminary had decided to admit women to be ordained and invested as cantors. Friends urged Chesler to audition. “It’s a huge commitment if you want to be Jewish clergy,” Chesler said of the five-year program that began with a year at the seminary’s Jerusalem campus.

She gained acceptance to the program and met a young rabbinical student named Barry Chesler and fell in love. The two married in 1989 and graduated in 1992. They spent the next 30 years on Long Island, where Chesler held more than two dozen jobs and positions as a cantor and Jewish music educator.

Cantor Chesler “is incredibly talented in many, many ways,” says Rabbi Michael Katz, now retired, who worked with Chesler at Temple Beth Torah in Jericho, New York. Katz, who served as rabbi to Chesler’s cantor for about five years, credits the woman with “a wealth of knowledge of contemporary music” and a unique ability to bring solace to people anywhere. “Her work was not limited to the synagogue,” Katz recalls. “She could set a proper mood, even at a funeral.”

This won’t be Chesler’s first time serving as rabbi and cantor for one organization. She held both positions at Temple Beth Torah for six months after Katz retired and before a new rabbi started.

“Music has a power over people, and that is the draw of becoming a musical leader,” Chesler says. “You get a sense of the divine on Earth.”

Success! An email has been sent with a link to confirm list signup.

Error! There was an error processing your request. 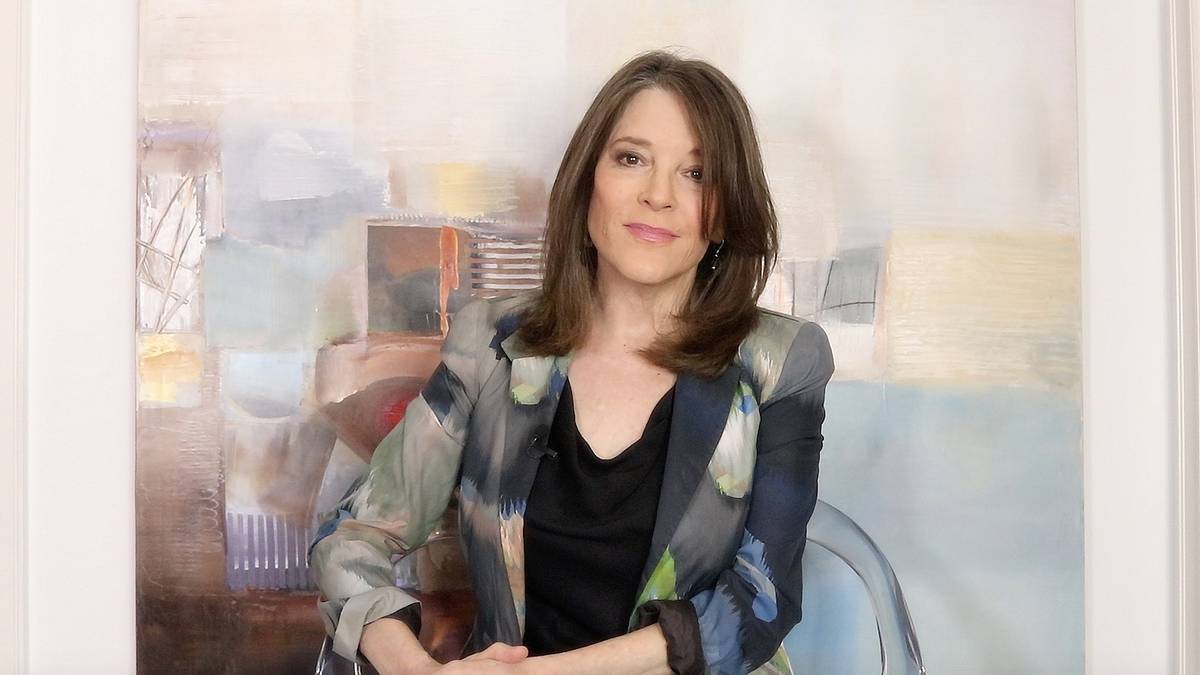