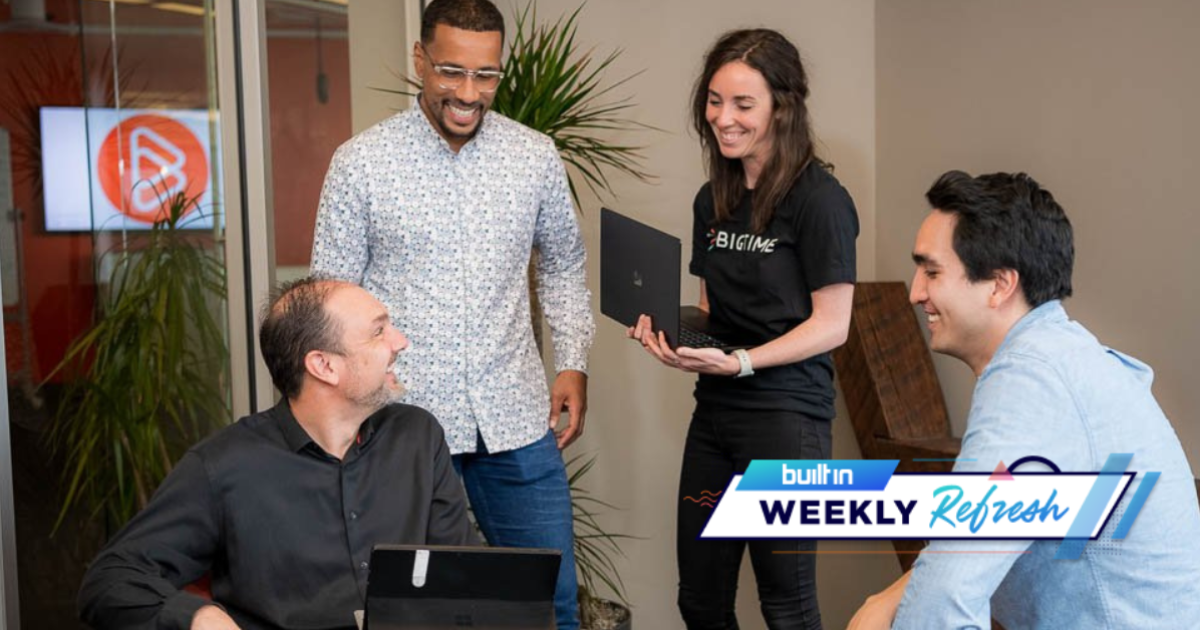 Acquisitions and several investments from Google dominated the Chicago tech news last week. Read up on the latest acquisitions or a startup’s plan to deliver South Asian foods to homes in under a day with the Built In Chicago Weekly Refresh.

Quicklly raised $4M. Quicklly is an online grocer that specializes in selling South Asian foods and meal kits. The new funding will allow the company to launch its same-day delivery service in more cities and to launch a 90-minute delivery service in select cities. To achieve this goal, the company will expand its headcount to 50 full-time and contracted employees. [Built In Chicago]

Chicago Tech Quote of the week

“We are excited to support these talented Latino entrepreneurs as they build innovative solutions and solve tough problems. I hope the launch of our inaugural Google for Startups Latino Founders Fund not only catalyzes the growth of these incredible Latino-led startups, but also inspires other Latino entrepreneurs, and ultimately generates wealth within the community.” — Daniel Navarro, U.S. marketing lead of Google for Startups

Google invested in Latinx-founded startups. Google recently announced that it selected five Latinx-founded startups in Chicago to receive a $100,000 investment, along with mentorship and mental health services. The program, launched by Google for Startups, selected 50 Latinx startups across the country. The Chicago Latinx startups include Sanari, a mental health platform for Spanish speakers; Grapefruit Health, a medical service provider; Connect Care Hero, a platform for older adults; ONEBIT, an expenses and sales tracking software; and Route, a business automation software. [Built In Chicago]

Chicago ranked fifth for tech jobs. A June jobs report published by CompTIA found that Chicago ranked fifth among other U.S. cities for most tech job postings. The report found that 17,963 tech jobs were posted in Chicago in June. The top employers for the month were Amazon and Capital One, which has over 60 job openings on Built In. [Built In Chicago]