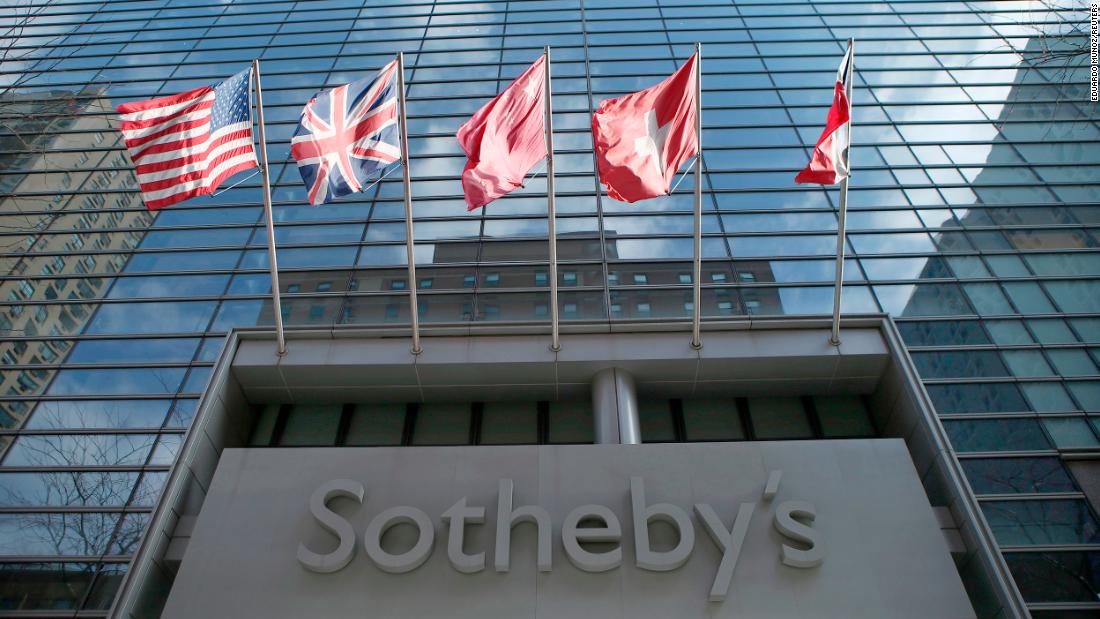 Sotheby’s may be liable for $4 million of disappeared diamonds, a state appellate court ruled this month, after the auction house allegedly released them to a person a lawsuit calls “a stranger.”

The diamonds had been the property of Jadelle Jewelry and Diamonds of Beverly Hills, owned by Jona Rechnitz, a political fundraiser well-known in New York and Hollywood celebrity circles. Jadelle has dressed several celebrities including Kim Kardashian, who has often been photographed wearing the company’s pieces

According to the lawsuit, Rechnitz gave the stones to M&L because he owed the firm a “substantial debt.” While Sotheby’s was in possession of the diamonds, someone claiming to be an agent of Jadelle showed up at Sotheby’s to pick up the jewels — after Rechnitz had alerted the auctioneer the agent was coming, according to Sotheby’s.

M&L sued Sotheby’s in 2020, arguing the gems should never have been released to an agent of Jadelle. Rechnitz had recommended Sotheby’s, M&L alleged, adding that it later found out Rechnitz was friends with the auctioneer’s jewelry specialist Quig Bruning.

Initially, a lower court found that because Jadelle was listed as a co-consignor with M&L Financial on the contract, Sotheby’s was correct to turn the goods over to Jadelle’s agent.

But on July 14, the Court of Appeals in the State of California disagreed and cleared M&L to go further with a breach of contract litigation against Sotheby’s.

It all turns on the language in the contract, according to the ruling. Bruning, the Sotheby’s executive, wrote “Jadelle Jewelry + M&L Financial Inc.” in the space “Consignor Name.”

M&L said it verbally protested that the wording was inaccurate and that the financial firm alone should have been listed, but still signed the document. Sotheby’s disputes this issue was ever raised.

The Court of Appeals, flagging some “fine print” on the back of the document, ruled this month that “M&L gave diamonds to [Sotheby’s], told [the Sotheby’s specialist] they belonged to M&L, and left them for Sotheby’s to appraise in anticipation of a consignment sale.”

It continued: “There was no agreement yet that Sotheby’s definitely would auction the diamonds for M&L, but a potential auction was the point of Sotheby’s involvement. Sotheby’s breached this agreement by giving the diamonds to [a] stranger.”

A Sotheby’s spokesperson pushed back against that framing, telling CNN Business, “The person who retrieved the property was an authorized agent for Jadelle. Consignors regularly instruct Sotheby’s to release to an agent and here, upon pick-up, the agent provided the necessary identification as required.”

In a statement, Sotheby’s also said it “regards the allegations in the complaint as baseless and riddled with untruths and mischaracterizations. We will continue to vigorously defend this in court.”

August 1, 2022
Why drug stores lock up their products behind plastic cases